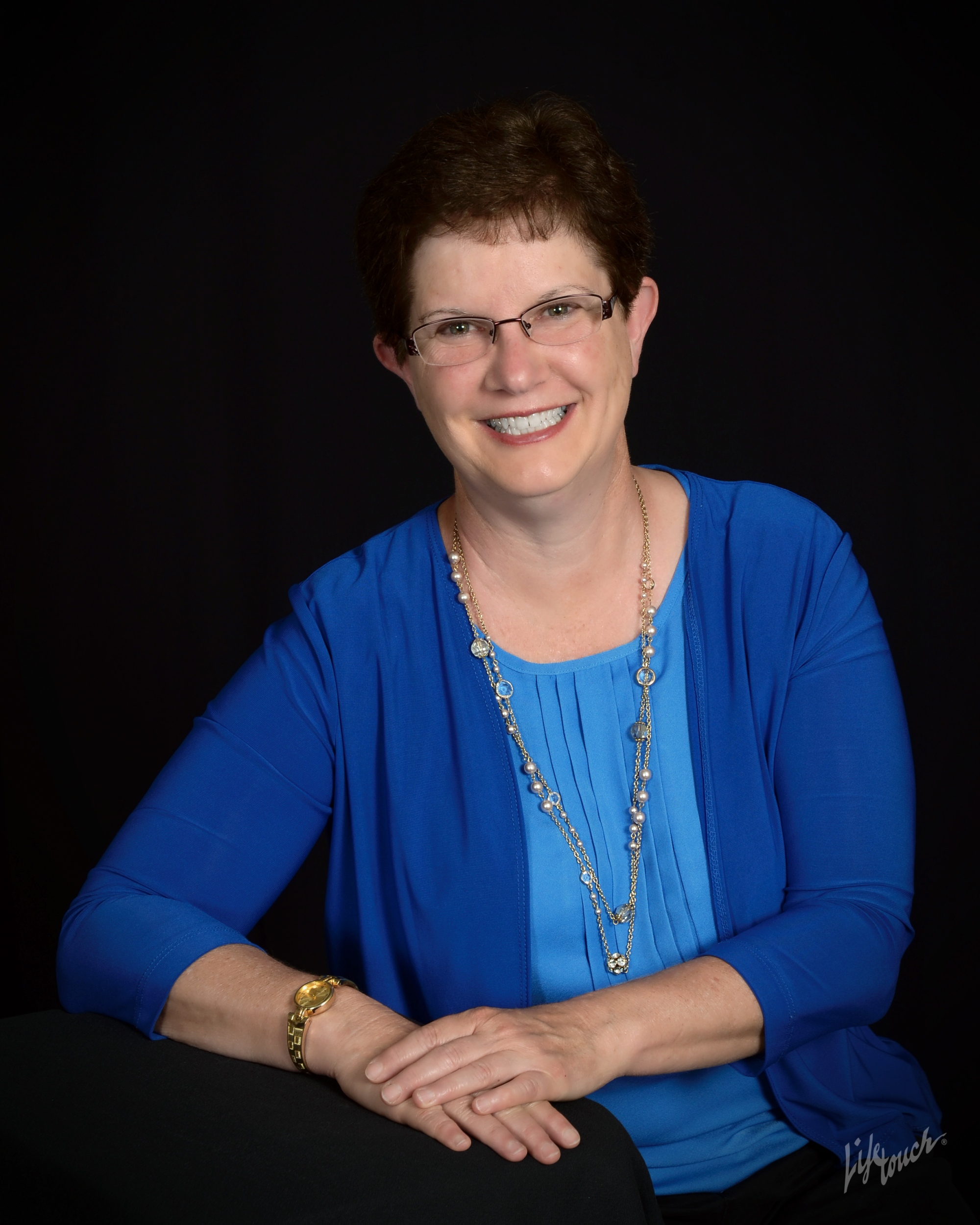 Davis Facilitator Marcia Maust discovered the Davis Dyslexia Correction® Program in 1997, when she was looking for answers to help her own daughter who, at that time, was in second grade and was struggling in the public school system with reading, writing and spelling.

Because the Davis Program was such a life-changing experience for Marcia’s daughter, she decided to pursue licensure with Davis Dyslexia Association International.  Marcia had the privilege of training directly under Ronald Davis.  As part of the Davis Dyslexia Association International certification training process and licensing agreement, Marcia promises to adhere to their Standards of Practice.

Laurel Highlands Dyslexia Correction Center has been in business since 2000.   In addition to assisting several hundred clients in reaching new heights through the various Davis Programs, Davis Facilitator Marcia Maust has continued to develop personally and assume more roles within the Davis organization.  Although the responsibilities have increased, the passion, integrity and commitment to each task remains the same.

Davis®  Programs are offered worldwide in over 40 nations and 30 languages.